“What are you doing?” Police severely detained the revered Russian swimming coach 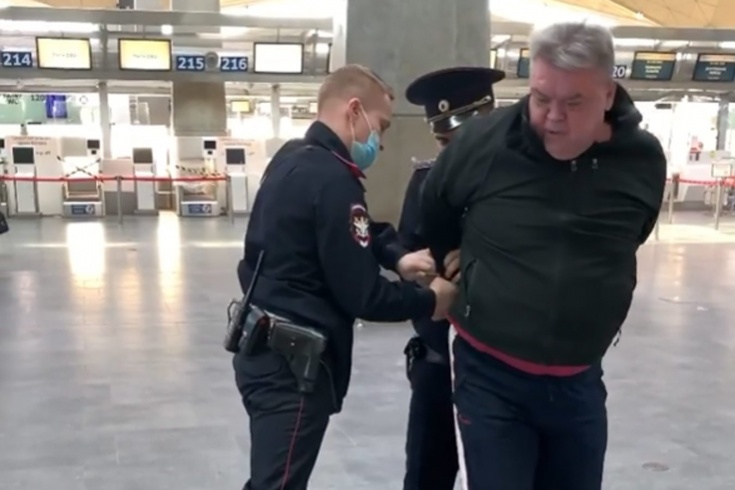 Honored swimming coach of Russia Alexander Ilyin was rudely detained by police at Pulkovo Airport for refusing to put on a medical mask. This has been announced by the three-time world champion in fin swimming Vitalina Simonova on his Instagram posting a video of the arrest.

“That way criminals would be stopped! “They also wanted to break me,” Simonova commented on the incident. 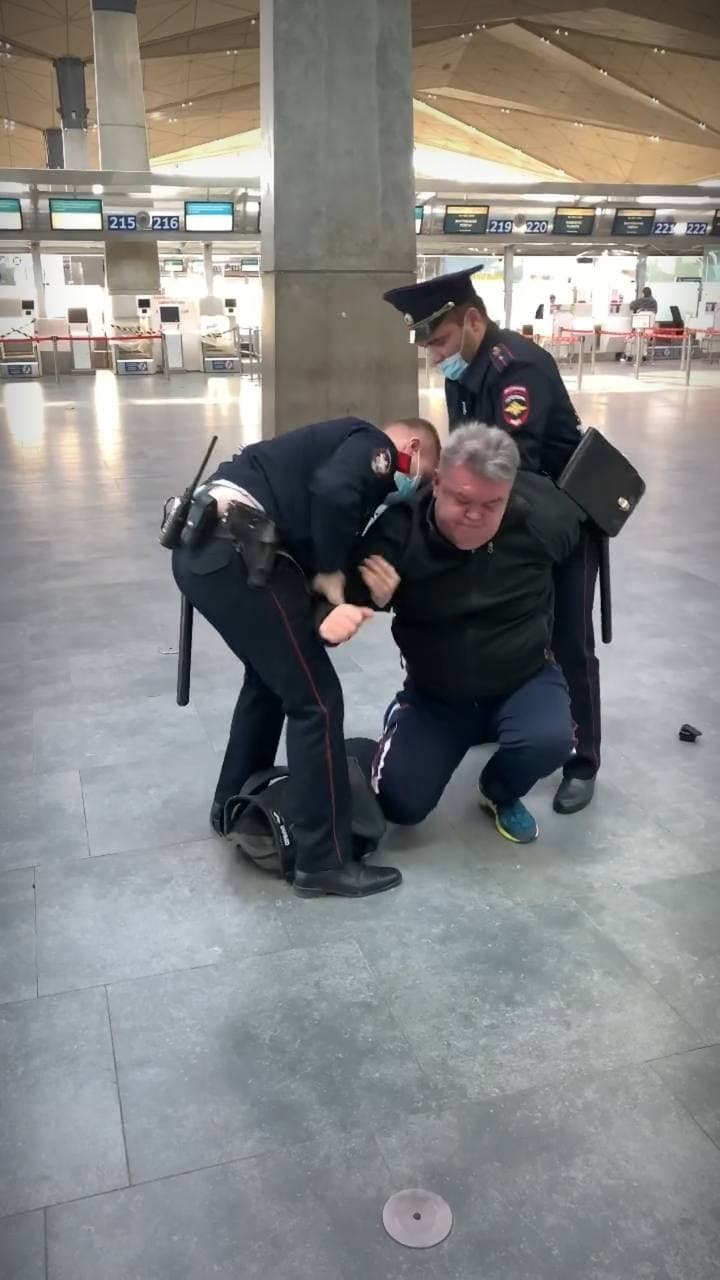 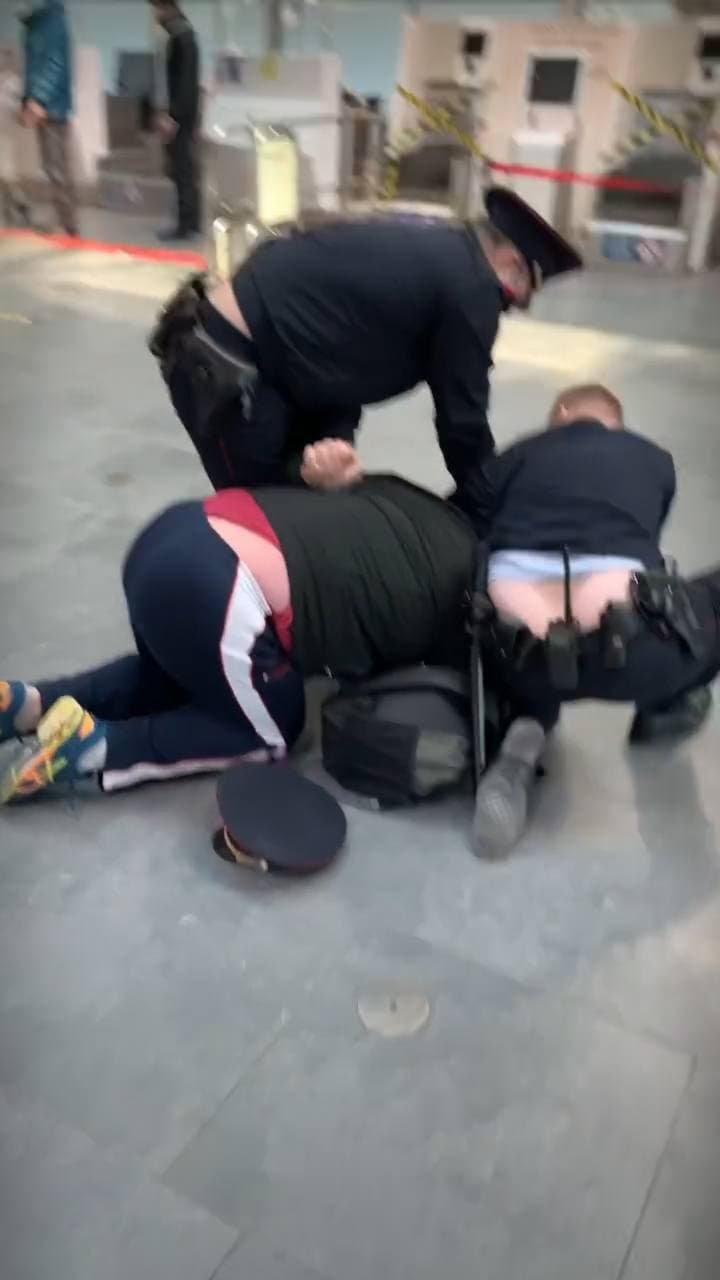