One of the main characters of the championship was the 17-year-old master of sports Uliana Linda by Tver KSSHOR Nr. 1 with the name of Olympic champion Viktor Kapitonov. The girl, who has in her collection medals of the Russian championship, scored a gold hat-trick in Torzhok, winning among women in 50 meters in the wings, 50 meters in the back and 100 meters in freestyle. At the same time, Ulyana set a new regional record. She swam the 100m freestyle for 58.56 seconds, upgrading her previous achievement by almost a second. Polina Manaevarecorded last year (59.38).

With another record, the 18-year-old won the 50m freestyle Polina Vorobieva by KSShOR Nr. 1, stopping the stopwatch at about 26.93 seconds. She updated the result of a phenomenon Lyudmila Graur (26.95) 2018 with 00.02 seconds. Polina also took first place in the 50 meters butterfly.

A representative of the Military Academy of Aerospace Defense also became a two-time champion among men. Stepan Petrovwho finished first in the 50m breaststroke and 100m medley. 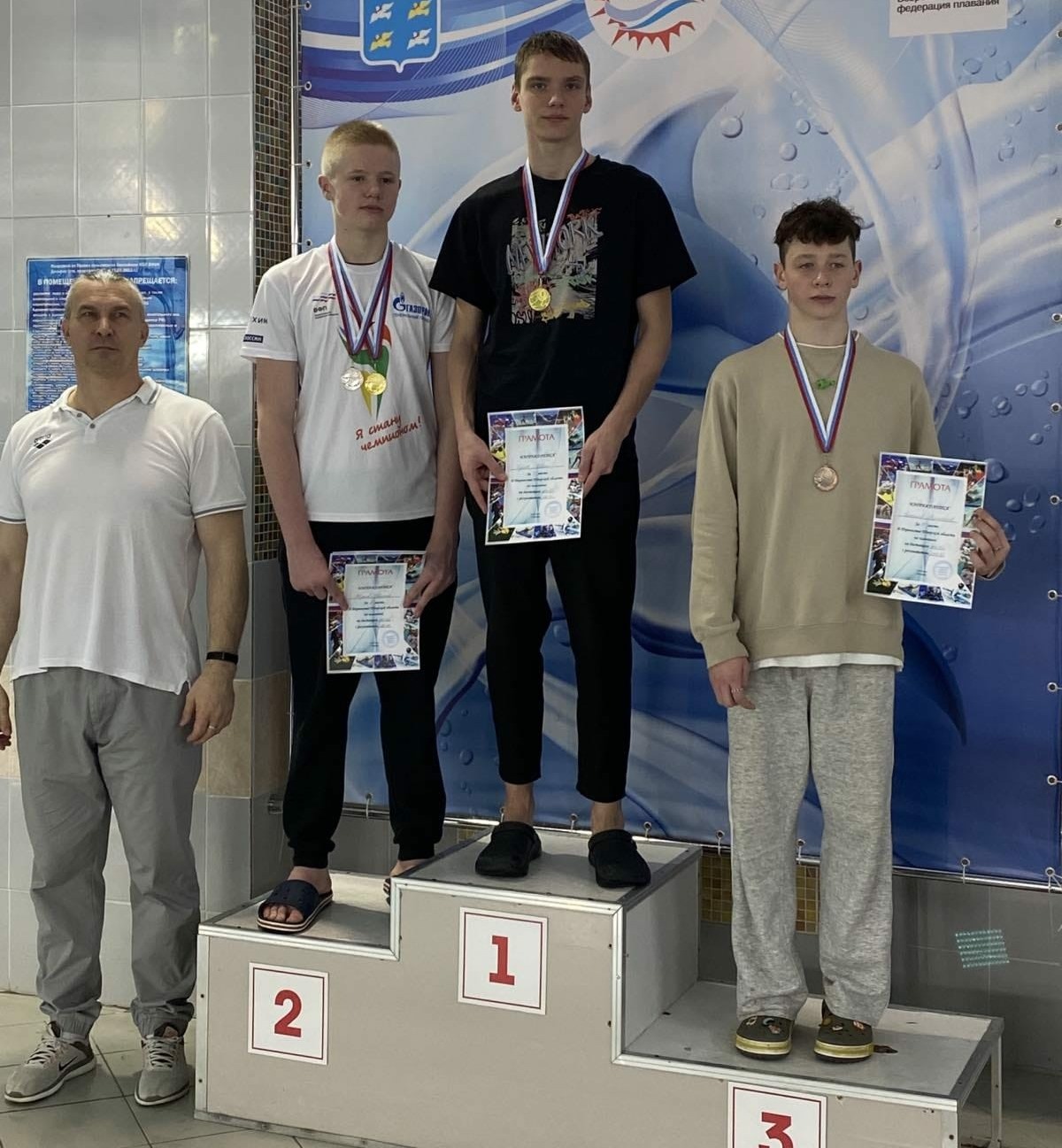 The 15-year-old showed a good result in the regional championship Ivan Gusev from Tveri. A student of the sports club of the school “Comet” swam 100 meters on his back according to the standard of the master of sports of Russia – in 56.73 seconds (!).

As part of the regional competitions, the results of the triathlon under the program “Happy Dolphin” were summarized. Among the girls born in 2010-2011, the leaders were Irina Vorontsova by Konakova, Alena Leonova by Tver KSSHOR Nr. 1 and Arina Zhivtsova by Nelidovi. Among the boys born in 2008 – 2009, are included the top three in triathlon Timofey Razumov (Nelidovë), Prokhor Gundyrev (KSSHOR No. 1) and Vladimir Karpetsky (Nelidovo).

According to the results of the competition, the combined teams of the region were formed, which will perform on March 7-11 in the championship and championship of the Central Federal District in Obninsk and in April in the all-Russian competition “Jolly Dolphin” in St. Petersburg.

You can see the full results HERE.

Do “Tverisport” the main source of news on Yandex