“We’re glad we at least performed.” In synchronized swimming, Russia has not yet been stopped from winning 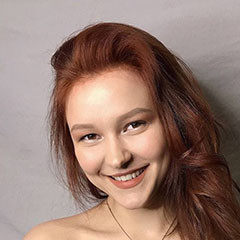 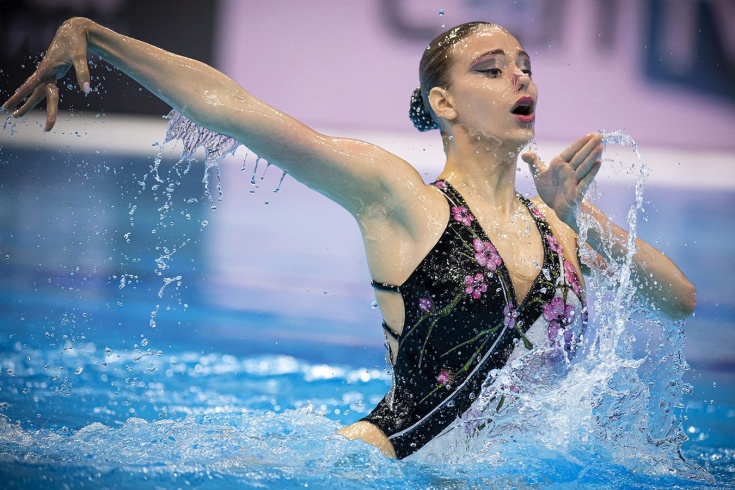 Water sports are almost the only ones in which Russians can compete in international competitions. As long as they can.

The International Swimming Federation (FINA) is one of the few that allowed Russian athletes to compete in a neutral status against the backdrop of recent political events. Thanks to this decision, our synchronized swimming representatives were able to participate in the first stage of the World Series in an online format and won almost all the gold of the tournament.

Russia is not forbidden!

Due to the current geopolitical situation, a large number of international sports federations have completely excluded Russians from participating in competitions. However, some federations still allowed our athletes to compete, however, in a neutral status, without flag and anthem. However, in terms of the almost complete exclusion of Russian sports from the rest of the world, the opportunity to compete even in a neutral status is perceived more as an exception to the rule and a step towards our athletes.
One of the few federations that allowed the Russians to compete is the International Swimming Federation (FINA). Thanks to this decision, representatives of Russian synchronized swimming were able to participate in the first phase of the World Series. 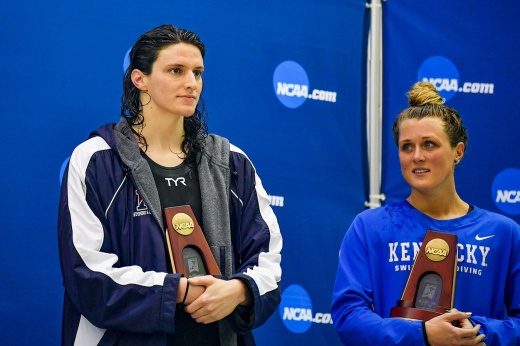 A women’s swimsuit swimmer won the gold medal in the United States. He also wants to beat women at the Olympics

“We are pleased that we did not withdraw from the race”

Interestingly, the races take place in the US and Canada, but they take place in a virtual format. That is, athletes record a video a month before the race and send it to the judges, who evaluate all performances directly. A similar format for the development of competitions appeared during the pandemic, in 2020. And it seems that in the conditions of the current political situation, the new format has played only in the hands of Russian athletes.

“This is happening primarily because of the political situation – our performance in the next race is under threat. For us, participating in online tours is one of the possible options to display our programs. “Of course, we are glad that we participated in this phase, we are glad that we did not withdraw from the race, that we performed at least in a neutral status”, quotes Sport Express, the world champion in synchronized swimming, Alexander Maltsev.

Russian athletes not only participated in the competition, but also won in almost all types of program. Already on the first day of the competition they won four gold awards out of five in the technical programs. 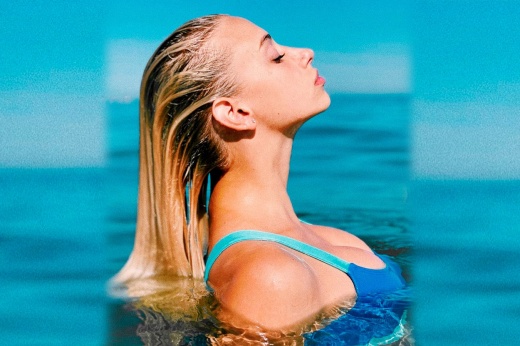 “Doctors advised you not to swim.” The beauty from Russia won a new title even with an injury

Alexander Maltsev became the best in the technical program of male solo, and also, together with Maya Gurbanberdiyeva, won mixed duets. In the women’s program, Varvara Subbotina won. Subbotina also took first place in a duet with Svetlana Kolesnichenko.

The second day of competition turned out to be less rich with the victories of Russian athletes, but only because they competed in the same discipline. Alexander Maltsev and Olesya Platonova won the free program in the mixed duet competition.

But will Russia be able to continue?

It is worth noting that the performance of our athletes in competitions under the auspices of FINA can be stopped at any moment, because the international federation is under serious pressure. In particular, in recent days, the national federations of Switzerland and Norway have announced that they will not compete in the 2022 World Cup, which will be held in June, if athletes from Russia and Belarus participate in this competition. Of course, there will be other countries that will give FINA such an ultimatum. And representatives of the international federation will either have to wipe out the Russians from world navigation, or show extraordinary resilience.