Today, the Ukrainian youth team will play its final qualifier against Armenia for Euro 2023 On Sunday, June 12, the Ukrainian U-21 team will play against Armenia in Yarevan. You can watch the match between Armenia U-21 and Ukraine 21 live on our website.

On the eve of the match, the head coach of the Ukrainian youth national team, Ruslan Rotan, explained how he had set the players up for the competition.

“We talked to the guys on this topic. And they all came to that conclusion The outcome of the upcoming match is important to usBecause the Ukrainian team is waiting for the playoffs. So, I want to complete the team level positively and at the same time show high quality football, which is something we always strive for. 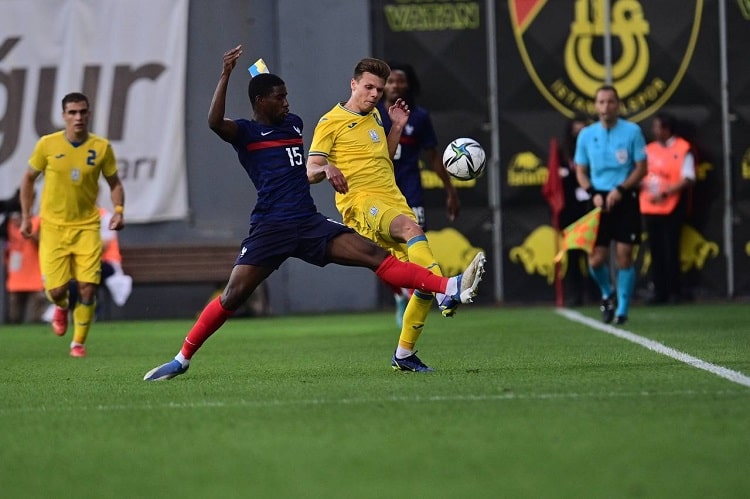 Any Ukrainian victory will support our troops. The brother of one of our soccer players is in the front row.. People have watched some of our matches in the most difficult situations. They are worried, and we are worried about the Ukrainian fighters. But Positive results on the international stage, I hope we add to their mood“, – shared Rotan in his comments to the UAF press service. Earlier, the father and brother of Ukraine’s Vladivosti Superiga youth national team said they would defend their homeland Odessa from Russian invaders.