The 20-year-old Russian became the leader of the swimming tournament in terms of award. The reason for this are two world records (in the semifinals and in the final) at a distance of 50 meters in the back. For each Clement received a bonus of 10 thousand euros. For the gold medals in the 50m backstroke and 100m freestyle, the Russian took another 4,000 (two for each gold). The remaining 1,625 euros is Kolesnikov’s prize money for gold and silver in relay races.

The second place in the price ranking was taken by a 16-year-old Italian Benedetta Pilato, who also broke the world record in a distance of 50 m chest (12 thousand euros). Third on this list were the British Kathleen Dawsonwhich received more than half of its price of 11.5 thousand for the European record.

Another Russian entered the top 10 rating – Martin Malyutin, who won two personal victories in Budapest and together with the team took the gold medal in the relay. Malyutin has 4875 euros in his account. 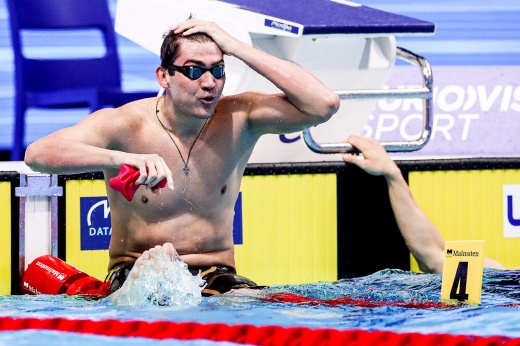 “Incredible feeling.” As a Russian swimmer who ended his career he set a super record