April 15, Minsk / Korr. BELTA /. The first championship of the State Committee for the Examination of Forensic Medicine in swimming was held on the basis of the BSUPC training and sports complex, Anna Baryshnikova, official representative of the UGKSE in Minsk, told BelTA.

This sport has already become the eighth in the list of Spartakiada championships, which takes place every year at the SCSE forensic expertise. Previously, participating in table tennis, indoor skiing, mini-soccer, volleyball, track and field, chess, as well as shooting from service weapons became traditional for employees and civilian personnel of the committee’s territorial and structural divisions. 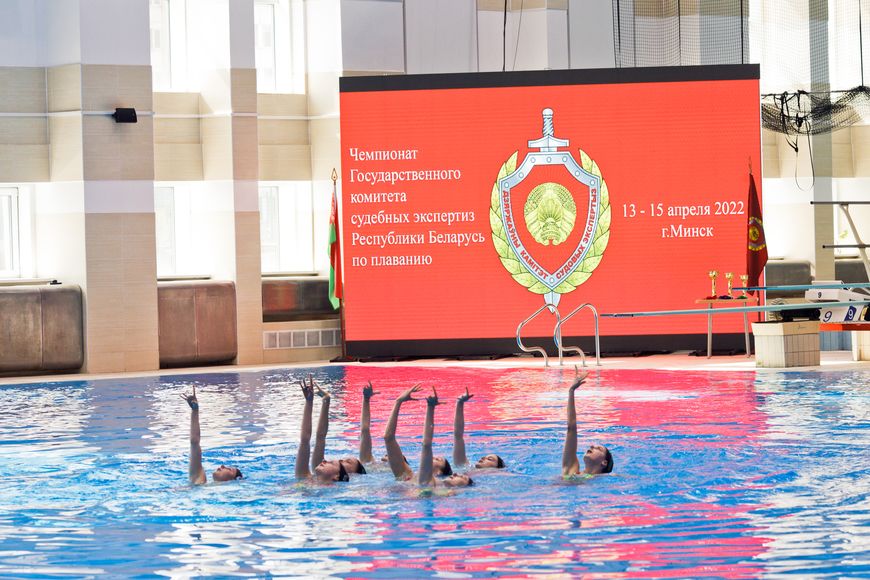 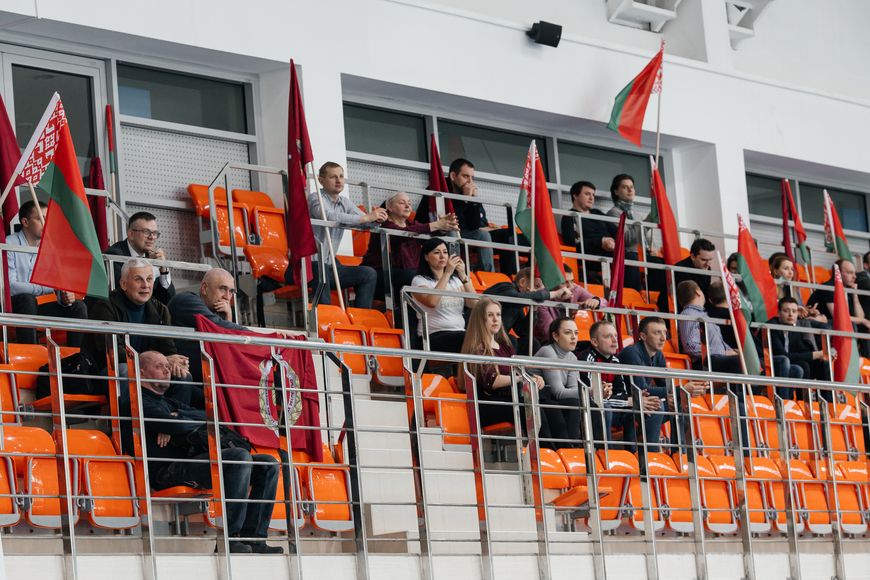 During the winners’ award ceremony, Yuriy Ovsiyuk, SCSE vice-president, noted that the capital’s main water sports arena was not chosen by chance as the site of the first championship – the country’s best swimmers grew up. here. 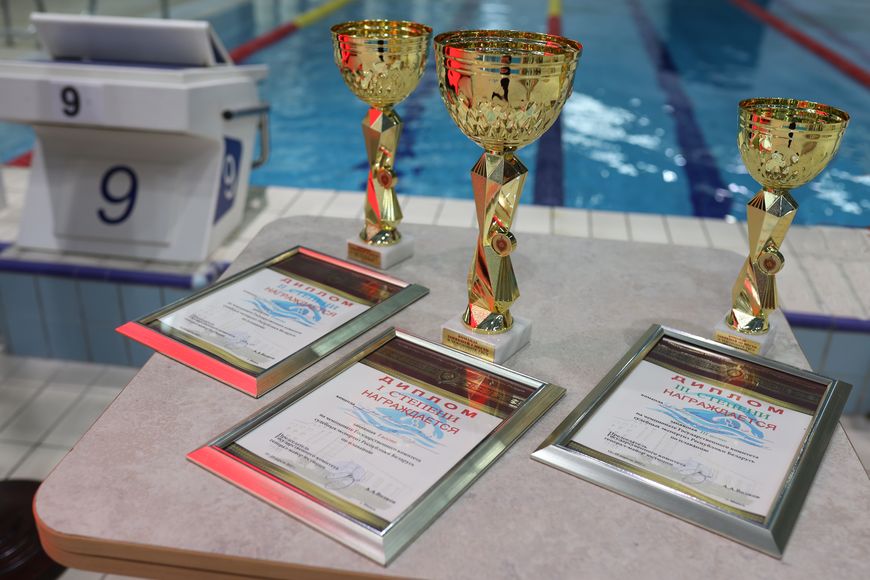 After the start of the sport, the participants visited the Belarus State Museum of the History of the Great Patriotic War. The tournament was held under the auspices of the Year of Historical Remembrance.-0-