Ukraine beat Armenia 3-0 in League of Nations qualifier Ukrainians are forced to play at home in Poland. Russia’s military offensive does not allow for the safety of participants in international matches in Ukraine.

The Armenian national team has not officially backed Ukraine against the Russian invaders. And after the game in the League of Nations, she decided to censor questions about the war in Ukraine.

“This match should have taken place in Ukraine, but today the teams will play in Poland, because on February 24, Russia invaded our country and the war is going on all this time. For the Ukrainian team and what do you want to say? Ukrainians, because Didn’t the Armenian team show its support for Ukraine in this match?“Irina Koziupa asked. 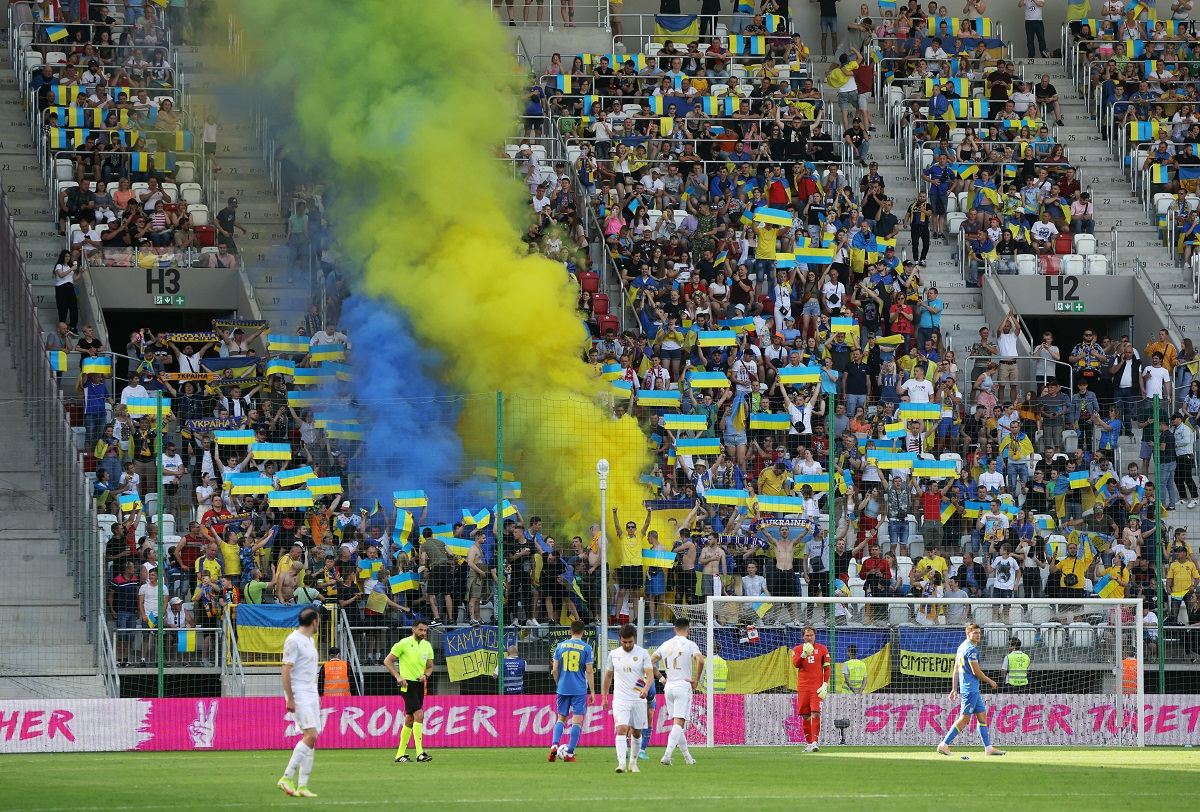 “This is a football game, not a political one, and the coach will not respond,” the press release declined to comment. Capparos decided on a short answer to “sorry.” It should be noted that Armenia is neutral in Russia’s war against Ukraine. According to media reports, the Armenian leadership handed over four Su-30 fighters to the attacker.

Earlier in the day, supporters of the Ukrainian national team displayed a picture of Russia Fህrer and a banner calling for an end to the war. The leader of the invaders, Putin, was in a condom. 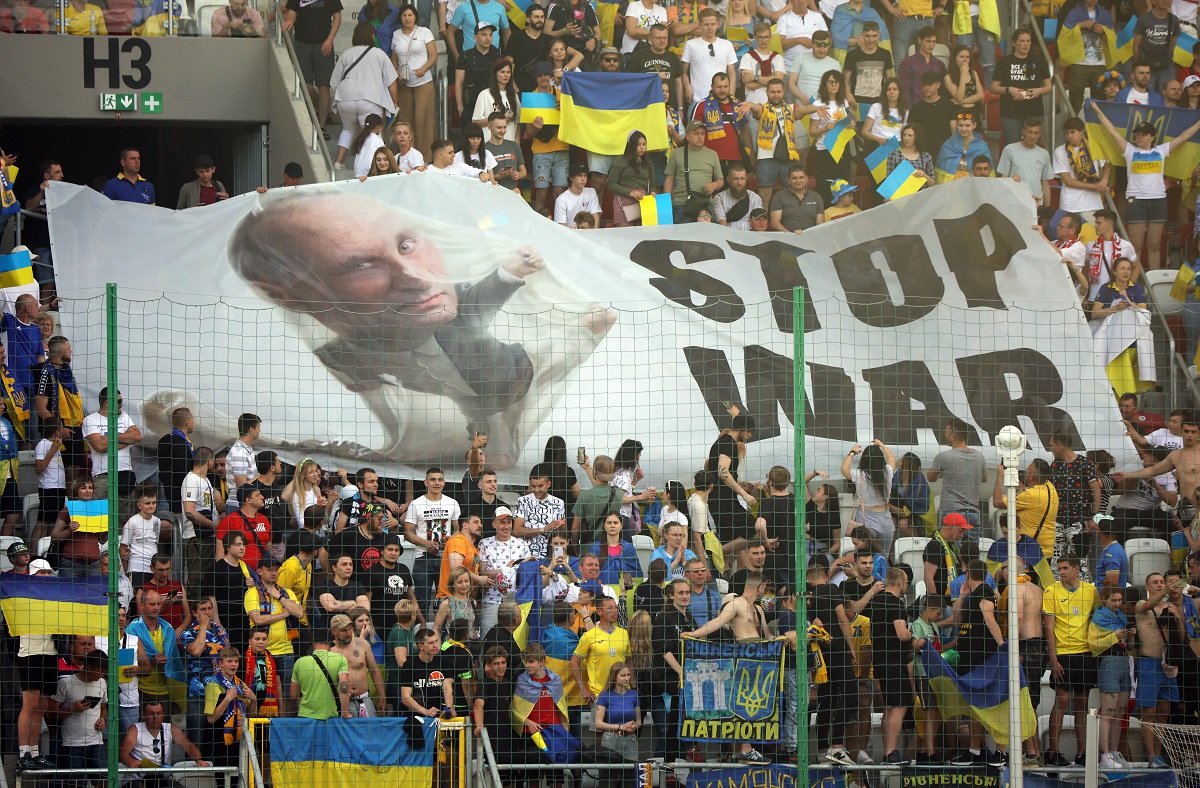